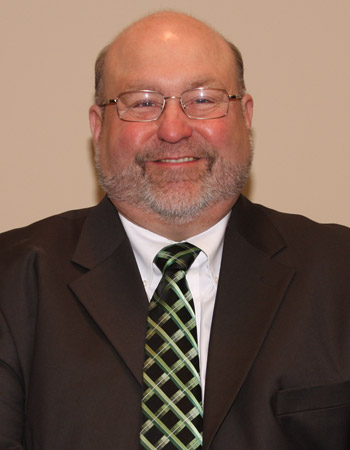 Wayne Dorris has been with M&W since January of 2004, working in operations. In 2005 Wayne moved into recruiting drivers and worked their until 2008 when he became Safety Director. Since becoming Director, the company has won numerous awards from the American Trucking Association, Tennessee Trucking Association and IWLA Insurance Captive. In 2008 Wayne was Certified Director of Safety. Wayne is originally from Nashville and has been in the Transportation Industry since 1975, driving and working in all aspects of the industry. He enjoys camping, traveling, and spending time with family.